Lots of things have changed here at Meredith over the years, and most students have heard the most notable facts—our old Baptist affiliation, the old horse stables, and the floor pattern in the Science and Math building. But some things have slipped past the informational pamphlets…here are five things you probably don’t know about Meredith’s history. 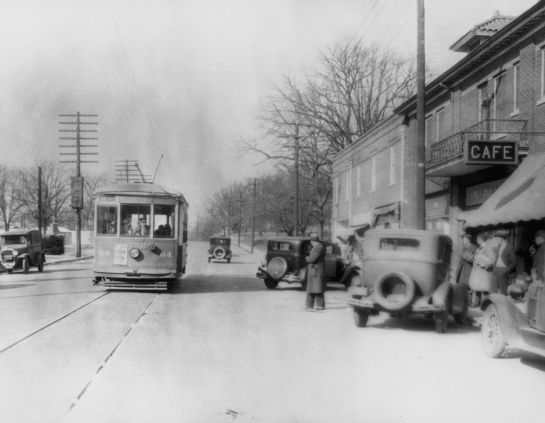